Get fresh music recommendations delivered to your inbox every Friday.
We've updated our Terms of Use. You can review the changes here.

Man's Inhumanity to Me 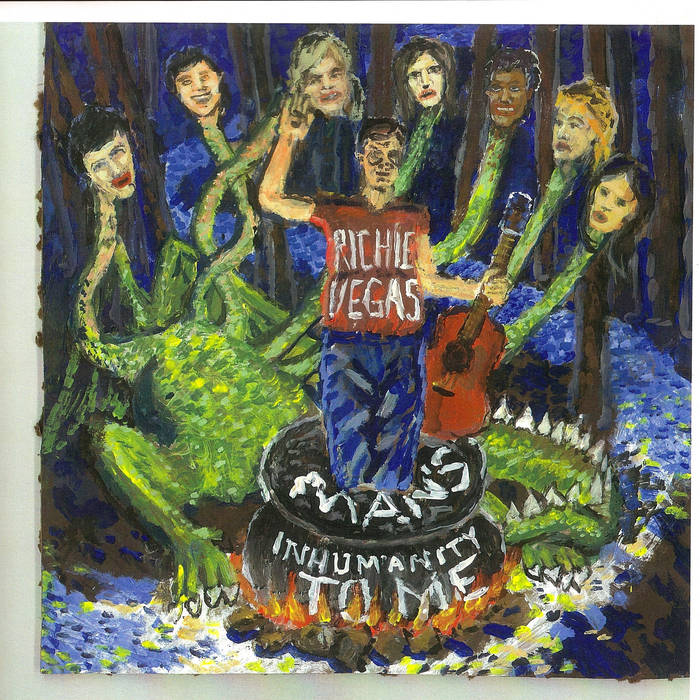 Richard attended the UT Austin and received a a BFA in 1988. He graduated from SVA in NYC in 91. In 92 his quixotic pursuit of the wrong woman lead to a diagnosis of schizophrenia. Three years later, another doctor amended the initial diagnosis to schizoaffective disorder. He produces comic art and some music that relates to this diagnosis and its repercussions in his life. ... more

Bandcamp Daily  your guide to the world of Bandcamp